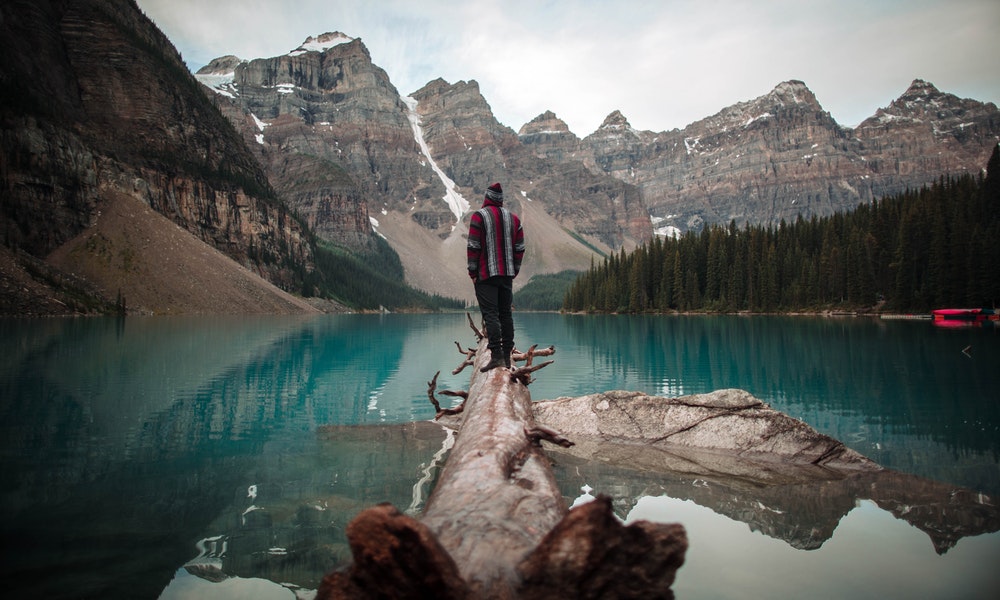 How will the US election results impact Canada’s popularity as an immigration destination among foreign skilled workers? Will the US regain its place among immigrants and will Canada once again be forced to play second fiddle to its southern neighbor?

President Biden’s election may have calmed fears among immigrants in the US but it would be absurd to conclude that everything will go back to normal just because there will be a Democrat president in the White House for the next four years.

Read ahead for four fundamental reasons why Canada will remain the preferred destination for skilled immigrants for a long time in the future.

Canada’s merit-centric immigration system has become the benchmark for all countries seeking to attract foreign skilled workers into their economies. An engineering graduate from India or an MBA from Vietnam knows exactly what is required to qualify for a work permit or for permanent residence in Canada.

With its on-again-off-again H-1B program and its complicated EB-category programs plagued by extremely slow processing, the US is a bit of a lottery for skilled workers seeking foreign opportunities.

Unless the US immigration system is completely overhauled—easier said than done—Canada’s dominant position among skilled immigrants is unlikely to change anytime in the near future.

The US has a top-heavy immigration system where states don’t have any say in determining the eligibility of skilled workers for immigration. So, Florida or California don’t have the option of setting up their own immigration programs to cater to skilled labor shortages within occupations in the state.

Canada has a decentralized setup where the right to setup immigration programs is distributed between the Federal and the provincial governments. So, Canadian provinces have different programs for different categories of immigrants like

Each program has clear eligibility criteria, a transparent and predictable ranking system that scores each relevant qualification or skill of the worker. The net result of this golden balance is a boy or girl joining an engineering course or medical degree in India has a clear idea of his or her Canadian immigration options after graduation.

A radical overhaul may help the US attract skilled workers again but how is it going to attract foreign students to its universities? Foreign admissions to Canada have risen by more than a third in the past three years while the US has seen a 10 percent fall during the same period.

Again, it’s too simplistic to say that foreign students stayed away from the US because of President Trump. The President’s policies merely symbolize the fundamental flaws in the US immigration system. And this is international students switched from the US to Canada before skilled workers.

President Biden may attempt to undo the damage caused by his predecessor but there’s more to Canada’s popular among skilled immigrants than just the country’s leader. This is why your immigration plans should focus on Canada over all other destinations including the US.