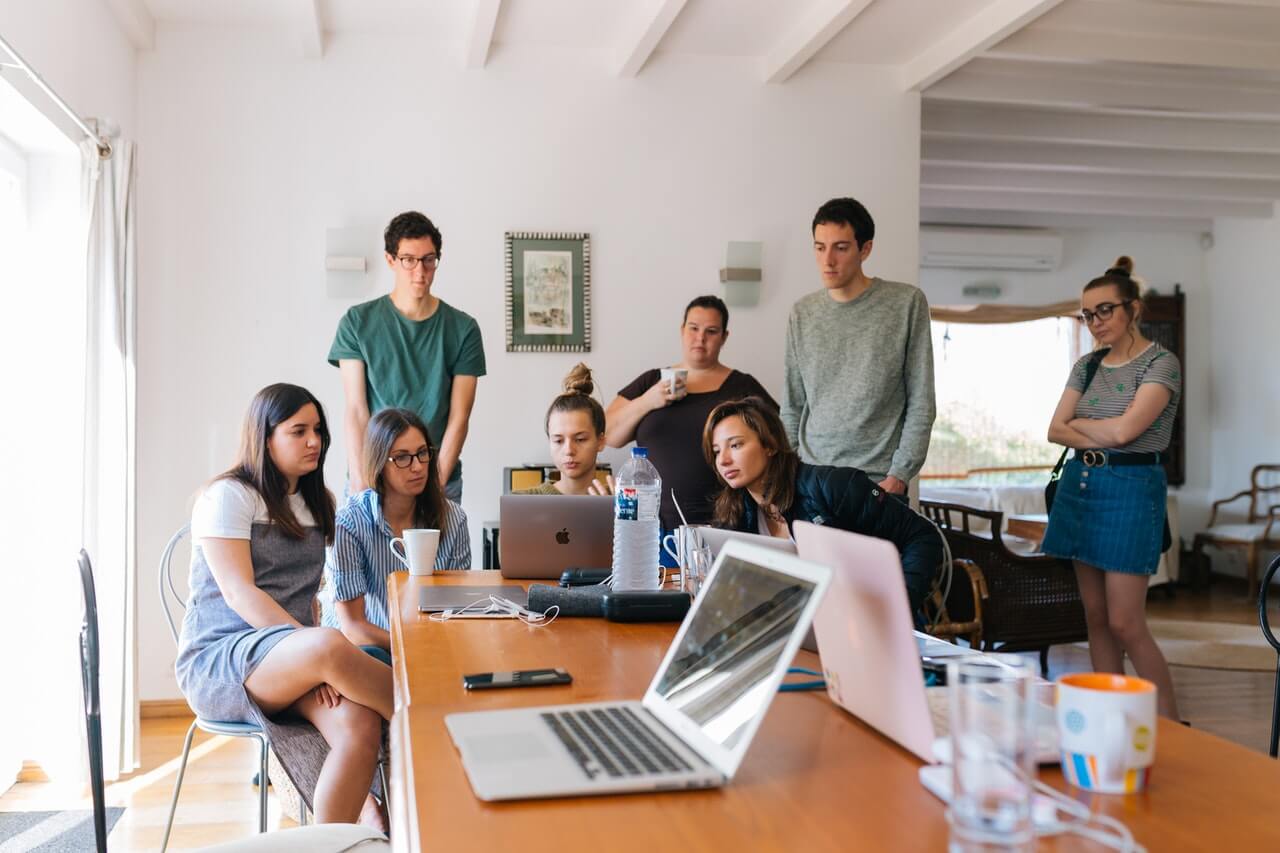 After struggling with the problem of brain drain from Canada to the US for decades, some cities in Canada have successfully reversed the trend and witnessed a brain gain of highly-skilled tech workers with advanced degrees and valuable experience in the field.

And what has led to this brain gain? A combination of factors including the chaotic immigration system in the US that’s in stark contrast to Canada’s stable, transparent, and predictable immigration system as well as the extremely-popular Global Talent Stream of the Temporary Foreign Worker Program.

As per the 2021 Scoring Tech Talent report, Toronto is ranked fourth in the list of top-50 cities in North America for tech talent. Other Canadian cities in the list include Ottawa, Vancouver, and Montreal at 10th, 11th, and 16th rank respectively.

Further, analysis of data between 2016 and 2020 shows that Toronto created over 81,000 tech jobs but only 26,300 tech students graduated from educational institutions in Toronto. Obviously, this means Toronto attracted close to 55,000 tech workers from other cities and destinations.

Secondly, the Greater Toronto Area is one of the fastest-growing tech hubs in North America, which makes it the obvious destination for tech professionals. Thirdly, the five-year period coincides with the peak of anti-immigration policies in the US, which specifically targeted tech workers on the H-1B visa in the country.

Other Top Tech Destinations in Canada

The presence of three other Canadian cities in the top-20 list shows that Canada’s status as an emerging tech destination isn’t just about Toronto. Different cities in different Canadian provinces are attracting tech talent, which means the government’s efforts to create tech hubs across the country seem to be working.

The report also released a list of smaller cities that are popular among tech workers across the world. Again, the Canadian cities of Halifax and London were ranked among the top emerging cities that are attracting tech talent.

Canada’s permanent residence immigration programs often take the spotlight away from its excellent programs for temporary work permits. However, Canada’s status as a tech hub is primarily because of the Global Talent Stream of the Temporary Foreign Worker Program.

Category B of the GTS covers 12 tech occupations, which means a tech company in Canada can appoint a highly-skilled foreign worker and have him or her working in the country within just 15 days.

With no annual caps or lotteries or doubts over who is a skilled worker, the GTS is like the US H-1B visa that actually helps employers fill positions with no qualified candidates in the country.

And since the success or failure of a tech product, service, or company often depends on the quality of talent employed, the GTS helped Canada attract the brightest and best tech workers from across the world.

Of course, the GTS is just a temporary work permit, which means employers would look beyond the short term and explore PR opportunities for these workers.

Including PNPs, there are scores of PR immigration options for technology workers in Canada. Federal options including the FSWP and CEC with the latter easily open to those who have worked for at least one year in Canada on the GTS work permit.

Then, there are tech-specific streams setup by different provinces. BC had a tech pilot program which is now a permanent Tech Program with weekly draws. Ontario’s Human Capital Stream focuses on in-demand occupations. There are six tech NOC codes targeted by this stream with one NOC 0 code and five other NOC B positions.

Virtually every province has a PNP stream for in-demand occupations including Manitoba, Nova Scotia, Saskatchewan, Alberta, Prince Edward Island, Yukon, and Northwest Territories. Based on feedback from employers, the provinces can include tech positions in these streams and nominate eligible candidates for permanent residence.